Phen700 – Is It Really A Reformulated New Version of Phentemine

Phen700 – Is It Really A Reformulated New Version of Phentemine 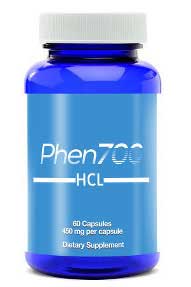 Phen 700 is one of an ever-growing number of supplements produced by manufacturers that hope to create a safe and effective alternative to Phentermine (a powerful prescription-only appetite suppressant). Some of the side effects associated with Phentermine are the reason why it is prescription only and also addictive, so doctors only ever use it for treating their most obese patients.

The demand for Phentermine remains though, and many dieters search for online suppliers that are willing to bypass protocol and provide them with the drug. Other dieters, take the potential dangers more seriously and search for a safer alternative. However, few diet pill manufacturers have managed to come up with a Phentermine alternative that is both safe and effective.

What are the Alleged Benefits of Phen 700?

The Ingredients Used in Phen 700

Each Phen 700 capsule contains 700mg of active ingredients, but the weights and ratios are unknown.

How to use Phen 700 – the official website does not reveal how many capsules will be required per day, or how often they must be taken, but Phen 700 is intended to be used alongside the manufacturer’s diet sheet.

Our First Impressions of Phen 700

Looking at the ingredients used in the formulation, Phen 700 may be able to encourage a respectable degree of weight loss (even if some of it may be water, rather than fat), but we feel it is unlikely to match the ability of Phentermine and does not compare well to our recommended product (PhenQ).

Although a 30 day guarantee period used to be considered quite respectable, when the manufacturers of PhenQ backed it with a 60-day money back guarantee many of their competitors began offering customers a similarly generous guarantee. So the 30 day guarantee Phen 700 customers are offered does not compare well. However, the real problem with the Phen 700 guarantee is this: getting a refund is hard.

Phen 700 customers who wish to take advantage of the 30-day money back guarantee must:

No customer feedback is available

Side Effects & Other Health Considerations

If any side effects have been reported Health and Wellness Online fails to disclose the fact, but Phen 700 is unlikely to be a suitable option for pregnant or nursing mothers. People who suffer from existing health problems are advised to check with their GP before taking any brand of supplement for the first time. The same advice holds good for anyone who is taking medication (prescription or over-the-counter) or intending to use two or more supplements alongside each other.

Orders for Phen 700 can only be placed via Phen700.com. Each bottle of pills contains 30 capsules and usually costs around $67 (£47). There is not an Australian dollar price.

If you are considering using a phentemine alternative then we would recommend PhenQ without a shadow of doubt.

PhenQ can address multiple issues such as fat burning, fat blocking and appetite suppression. There is also an ingredient to help fight fatigue – a problem often associated with dieting. 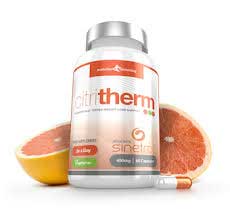 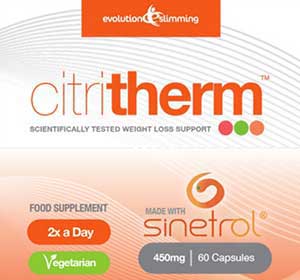 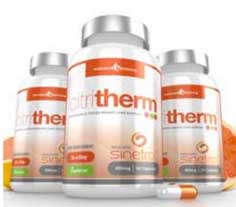